Both the squadrons serving with the Tijger Brigade was organised after the same lines as their British counterparts. Meaning the 2 Armed Car Squadron was organised as follows:

5 platoons each with 2 Humber MK IV armoured cars and 2 Humber Mark II Scoutcars as fighting element. And a support platoon with 1 Humber MK II Scoutcar and 3 armoured trucks (3/4 tons) plus a logistic unit. 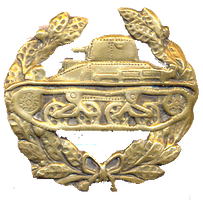 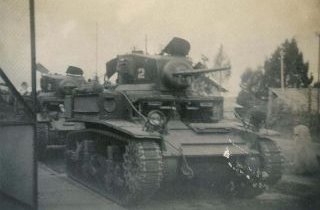